In 2017, the five government agencies with statutory environmental responsibilities in the Mackenzie Basin formed an alliance, the first of its kind in New Zealand, acknowledging their kaitiakitanga (guardianship) role to protect the iconic landscape, along with its water quality and biodiversity.

The Mackenzie landscape, and the community living in the area, have come under increasing pressure recently from the large influx of tourists, the demands of land-use intensification, and the spread of introduced plant and animal pests threatening the indigenous flora and fauna. View a map of the area our agency alliance covers.

The Mackenzie Basin Agency Alignment Programme will help relieve these pressures through improving how agencies work together to achieve enhanced environmental outcomes for the Mackenzie Basin. The group comprises of: 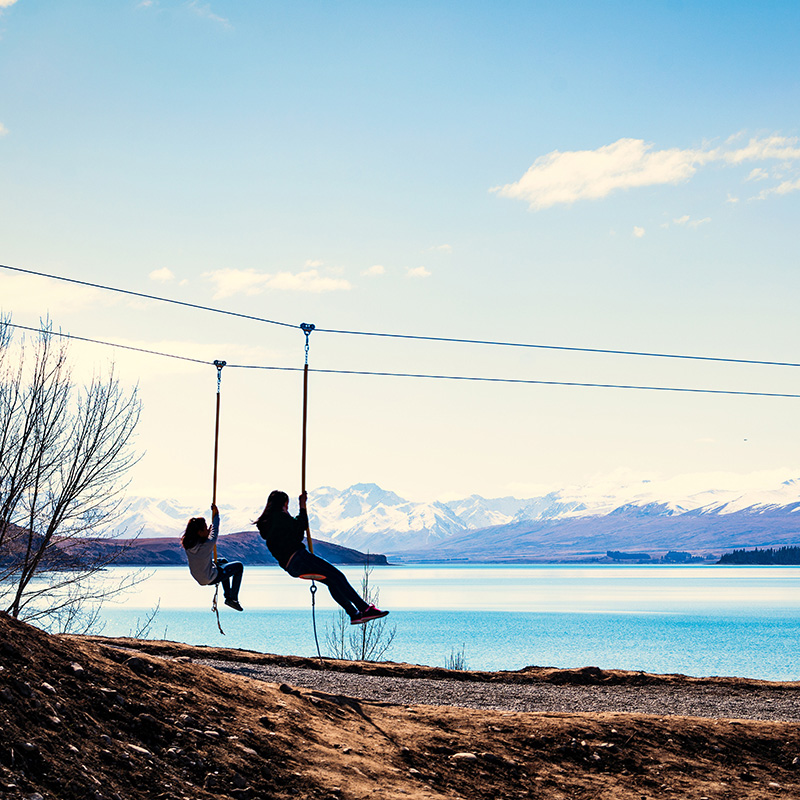 All five agencies manage land use, the landscape, water quality and quantity, vegetation clearance, biosecurity and biodiversity. For specific advice on each of the agencies and their roles and responsibilities visit our land use page.

It’s a complex statutory combination that lends itself to an alliance that is unafraid to break new ground in jointly introducing and monitoring new rules.

Rules that will reconcile outstanding national landscape and biodiversity values with the need for landowners and communities to maintain and develop their livelihood, as outlined in the Mackenzie Agreement.

Using the Agreement as a basis, the Alignment Programme commissioned the Mackenzie Basin Opportunities for Alignment report and is now working through its 22 recommendations.  Some of these include:

Together, we share resources and meet regularly to ensure we are working together, better, in a more coordinated and joined-up way. We aim to be agile and open to new ways of working to better integrate the rules around consents for land and water use, acknowledging that this hasn’t always been the case in the past, with disconnected planning outcomes seeing land-use intensification on a large scale.

The agencies have been obliged to follow the rules as they were in place, while, over the last ten years, we have worked at first individually and now collectively, to change those rules so that large-scale land-use intensification is unlikely to happen again in the Mackenzie Basin.

Now those new rules are beginning to bite and in the last couple of years, two consent applications for such intensification have been declined.

This coordinated approach around consents ensures we all know what work is being considered, approved or declined and whether consent conditions are being complied with.

It also provides for a joined-up process around the management of Crown pastoral leases in the Mackenzie and alignment with other agencies charged with protecting the landscape for future generations.

Some specific examples of collaboration among the five government agencies with statutory responsibilities in the Mackenzie Basin include:

The members of the Mackenzie Basin Agency Alignment Programme steering committee, who meet fortnightly to share project information, are:

Nadeine Dommisse, Steering Committee Chair, and Chief Operating Officer at Environment Canterbury for the Operations Group. Nadeine covers all Environment Canterbury operations, including the delivery of cleaner waterways, cleaner air, better public transport, improved natural habitats, keeping us safe from hazards, setting the rules that cover land use and water quality and making sure they’re complied with. She has been with Environment Canterbury for five years. Before that, her background was across local, national and regional government, private industry and consulting working in the areas of environmental management and community processes. 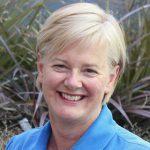 Kay Booth, Steering Committee Member, and Deputy Director General, Department of Conservation Dr Kay Booth has been actively involved in the environment and recreation sectors throughout her career. She was also an academic at Lincoln University in parks, recreation and tourism. Kay has been Chair of the New Zealand Conservation Authority and has also served on the NZ Walking Access Commission, the NZ Geographic Board and the Canterbury Aoraki Conservation Board. 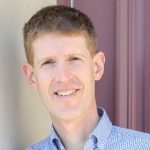 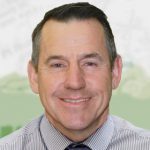 Jerome Sheppard, Steering Committee Member, and Deputy Chief Executive Crown Property, Land Information New Zealand. As Deputy Chief Executive – Crown Property at Land Information New Zealand, Jerome Sheppard oversees the management of 2 million hectares of the Crown estate, including South Island High Country pastoral leases, the residential red zone in Christchurch and the frameworks by which Crown agencies can buy and sell land. Jerome has a background in valuation and property management and prior to taking up his role at LINZ in May 2017 he was Head of the Education Infrastructure Service at the Ministry of Education.

Five agencies and our partners

In addition to the five-agency alliance, partnership agencies having an effect on land use in the Mackenzie include:

In August 2018, LINZ announced ten, two-year appointments to a new Crown Property High Country Advisory Group. There are representatives in sectors such as the environment, farming, industry, iwi, and government. The advisory group’s first meeting was in October 2018.

The Mackenzie Country Trust was established in 2016 as a result of the Mackenzie Agreement – a two-year consultation among farmers, irrigators, environmental groups and tourism operators. The Trust was formed to carry out the Agreement’s recommendations. It has seven members, two of them farmers in the Basin, and was given $400,000 start-up funding.

Among the Trust’s aims was a Business Plan, along with sustainable funding to protect “the iconic Mackenzie biodiversity and landscapes in collaboration with the local landholders”.

The Department of Conservation is one of the founding partners of Te Manahuna Aoraki, a new programme chaired by former Commissioner for the Environment Dr Jan Wright. The programme aims to restore the iconic natural landscapes and threatened species of the Mackenzie by removing introduced pest and predator species. Founding partners include the Department of Conservation, NEXT Foundation, Te Rūnanga o Arowhenua, Te Rūnanga o Waihao, and Te Rūnanga o Moeraki. They are joined by high country runholders, Land Information New Zealand (LINZ), the Ministry of Defence, and other philanthropists.

Te Manahuna Aoraki aims to secure a vast pest and predator-free mainland island, 310,000 ha in size. The site includes New Zealand’s highest mountain, Aoraki Mt Cook, which along with neighbouring mountain ranges, will protect and enclose two-thirds of the project area from most reinvading pests. Within the site lies Lake Pukaki and Lake Tekapo and the extensive braided river systems that feed them. At the southern end of the valleys runs the Tekapo hydro canal, which offers a potential defensive line for some of the area perimeter, with predator-proof fencing also being investigated.

Drylands are habitats defined by naturally low rainfall, typically made of shrublands and fescue tussock grasslands, and are home to many threatened and rare species. Although there is a perception that drylands are barren and empty of life, a high number of threatened plant species exist in the Mackenzie Basin environment.

The Mackenzie Basin’s native species are mostly lizards and invertebrates, birds such as banded dotterels, pipit, kakī (black stilts) and black-fronted terns. Only 3% of New Zealand’s drylands are legally protected.

The Mackenzie and Waitaki Basins Responsible Camping Strategy, an alignment with the two district councils, DOC, LINZ and the New Zealand Transport Agency, aims to relieve the pressure on the area’s infrastructure, such as public toilets, and encourage responsible camping.

Despoiling indigenous vegetation and harming the habitats of native wildlife, particularly around lakes and rivers, has become a major threat from irresponsible freedom campers.

The strategy seeks quick-win solutions to immediately mitigate camping pressures and get the necessary infrastructure in place to help manage the large influx of visitors and freedom campers in the region each summer.